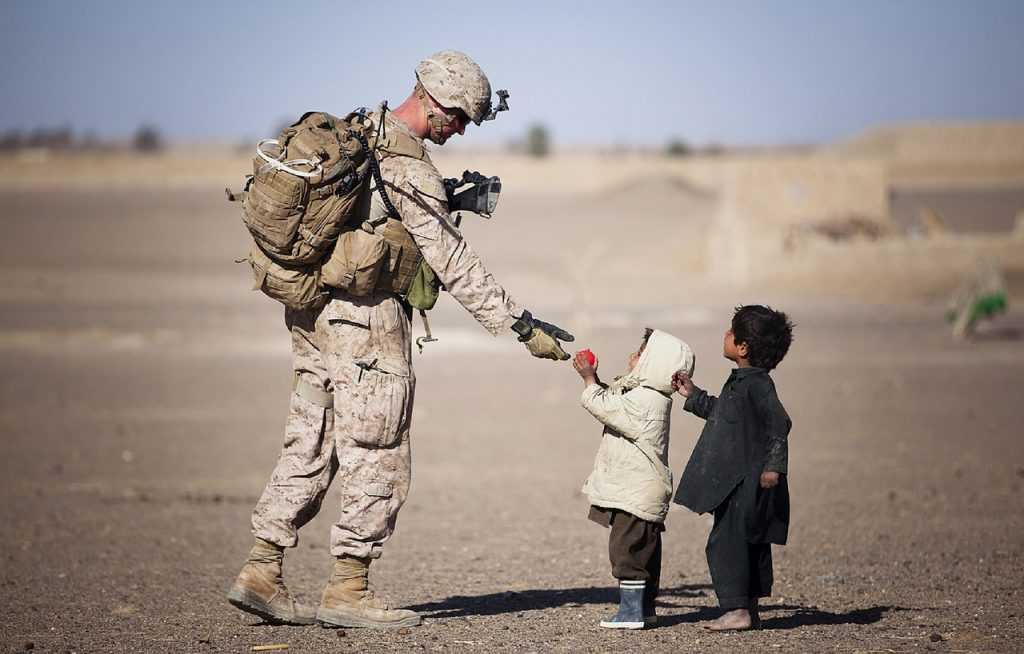 The Collective Security Theory argues that an attack against one is against all and focuses on maintaining peace among various nations (Sheth 920). It is used by groups such as the UN to ensure safety for its member nations. For instance, collective security is an alliance of states which is based on building the line of attack in which they agree not to attack each other and to protect each other against an attack from others in case of any. It is a concept used to manage a crisis as well as guarantee security of each nation globally against any hostility by any state. It entirely focuses on installing international peace and security in addition to ending hostility hence it is bound to protect the victim of war.

The theory also entails elements such as the balance of power, collective security, global government, and international organization. Member states of organizations dealing with collective security are required to conform to some agreed norms and rules set to ensure stability, work together to reduce aggressiveness, and reject self-help to enhance the collective action (Sheth 920).  The assumptions of the theory are that there is a likelihood of wars occurring and they need prevention to enhance peace. By governments coming together they can agree to appeal against using too much force and seek ways of maintaining order. It also assumes moral clarity of the situation, the assigning of guilt for threats, or bleaching of contract. It allows for the determination of the guilty party and puts the necessary measures to reconcile the countries experiencing conflicts.

The primary purpose of the theory is to enhance stability of countries in the world and manage the military power. Some international organizations have come together to ensure that power is maintained properly to ensure peaceful existence. Collective security is the present device of power management, which the international community employs to combat crisis worldwide (Sheth 920). As aggression is considered to breach international peace and safety, the collective security has a duty to defend the peace through a collective action. Moreover, it provides restrictions against aggression by ensuring that there is a shared power of all the states to repel war against any nation. Its moral principle states that “an attack against one member of the international community is an attack on international peace and security”. As a result, all the countries ought to collectively meet the principle so as to counter any attack posing a threat to peace and safety. For instance, if one country is attacked the rest that belongs to the same international organization have to participate in ensuring that peace is maintained by sending reconciliatory delegates, sending defense forces to the troubled country, and peace negotiations among others (Collins 76). It also encourages international co-operation through enhancing the global security by ensuring that nations defend each other during times of political and social unrests.

The theory of nuclear deterrence is one that had great prominence as a strategy by the governments during the Cold War and is aimed at limiting the use of nuclear weapons. Deterrence seeks to persuade nations from using nuclear weapons since they are destructive to human life, economy, and the environment (Goldstein 8). The deterrence concept refers to cases where some parties tend to use threats in convincing other parties to avoid taking action on them. If the threat is effected, there is a significant likelihood that the threatened party will face losses, and costs that may paralyze their economy. The deterrence policy can have two categories which include prevention of armed attack against the state territory or prevention of an attack on other countries in case of disputes. Sometimes, great powers such as America intervene especially in cases of extended deterrence to promote peaceful coexistence. The theory assumes that nuclear weapons are aimed at deterring other countries from using their nuclear weapons by promising of retaliatory response with more magnitude. It also implies massive and mutually assured destruction through retaliation and the theory tries to control such actions. For a nuclear deterrent to be successful, a country must preserve its capability to retaliate through responding to the destruction of its weapons or by making sure that they can face a second strike.

The primary purpose of the theory is to guard against leaders of states who possess national goals they want to achieve by engaging in military actions to resist attacks. The strategic concept is prevention of war by nations that possess nuclear power such as the UK, US, and Russia (Goldstein 34). The greatest fear is that the nuclear weapons may get into the hands of terrorists or rogue nations such as Iran whose mandate is to destroy their perceived enemies. The motives of such countries are not well understood, and they may attack other countries for no apparent reason and cause massive destruction. Deterrence may rely on holding people hostage in peace agreements. Such case can be compared with one made by two people holding guns with their fingers on the trigger. Although nuclear war has not occurred for many years, there is no guarantee that it may never happen in future since some of those owning weapons may decide to launch an attack. Nations must declare the circumstances under which they can apply their weapons and their way of using them (Goldstein 81). In this case, a government may announce to initiate the attack or use only after an invasion as a retaliatory attack. Since a plan for the use of nuclear weapons is like preparing for mass murder, the theory is important in preventing massive destruction by striking some agreements. The proper working of the method is mutually assured destruction which entails two or more states attacking one another in retaliation in case one launches an attack on the other.

Importance of the Theories

The one that is more important for explaining the lack of great power war since World War II is the Nuclear Deterrent Theory since nations such as America issued a threat to launch massive retaliation to any nations such as the Soviet which may show signs of trying to attack using nuclear weapons (Collins 69). The super powers had no choice since they had to promise that they would refrain from any form of attack on the other since they could face terrible retaliation attacks leading to massive destruction and deaths. The theory plays a significant role in Russia and the US, which have managed to avoid attacks by forming treaties such as the Arms Limitation Treaty and the Strategic Arms Reduction Treaty (Collins 243).

The theory that will be more necessary for maintaining peace in the 21st century is the collective security approach, which tends to encourage nations to go for the mutual support in case of any attacks by enemies. The state considered as the aggressive must get deterrent action for misusing its national power and causing harm. In the era of increasing terrorist attacks, nations have the option of coming together and helping each one to fight terror attacks that leave several dead and property destroyed. ‘