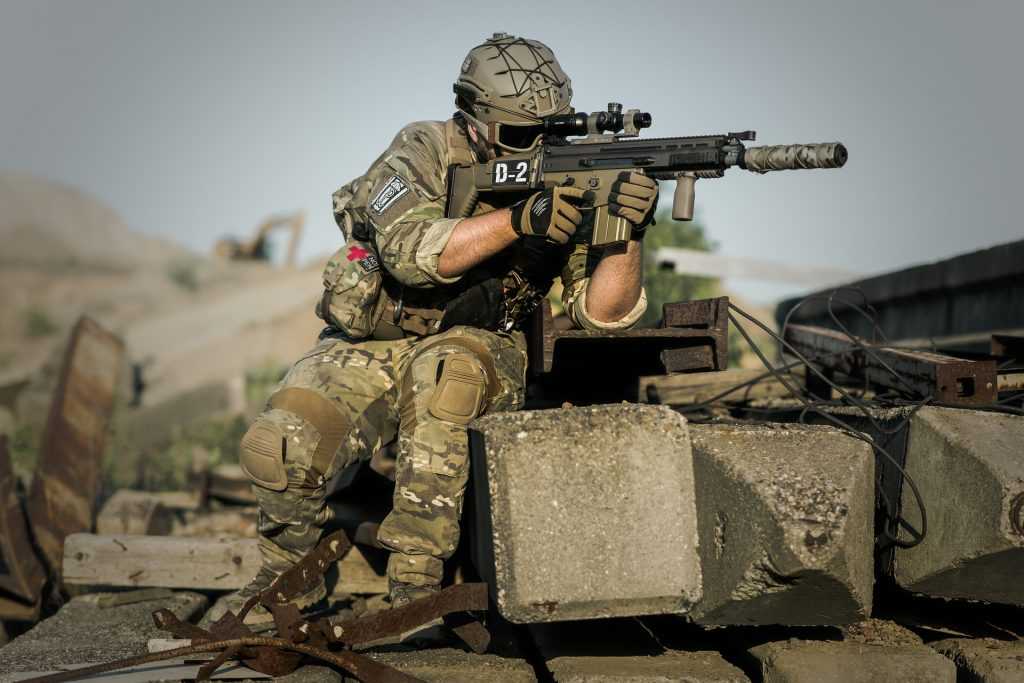 A cycle of violence depicts repeated acts of violence. The acts can also be dangerous and associated with a lot of emotions and revenge. However, on the number of stages that repeats, the length of time can be different but it is likely that the level of violence increases. The cycle of violence can be caused by past events learned when one was a child, and then as an adult, they repeat the violence.

Rue  state that there is a pattern which the cycle of violence follows. At first, it starts with abuse where the abuser becomes aggressive and can use physical or verbal abuse to control the victim. Next is the guilt where the abuser feels inflicted by their behavior. However, this is less a feeling of sympathy for the victim but rather out of concern to be found guilty. The next stage of the cycle is excused where the abuser develops a rational behavior of blames and excuses. After that, the abuser goes back to his or her normal behavior, such as the creation of a sense of peace so that the victim can feel they are still in a relationship. The next stage is fantasy and planning. The stage involves the abuser thinking what the victim has done wrong and how they should be punished. The last stage is setting up the plan and puts it in motion, and the cycle starts all over again.

To be able to break free from the cycle of violence, the first step is to understand the reason why it is happening. Talking about the problem and forgiving will assist in the making sure that the cycle breaks instead of building grudges and revenge against each other. Next, a victim or the abuser should find the pattern to know it is a cycle of violence. A pattern always exists and in most cases, it starts with self-love