Women: The Biggest Victims of Every War 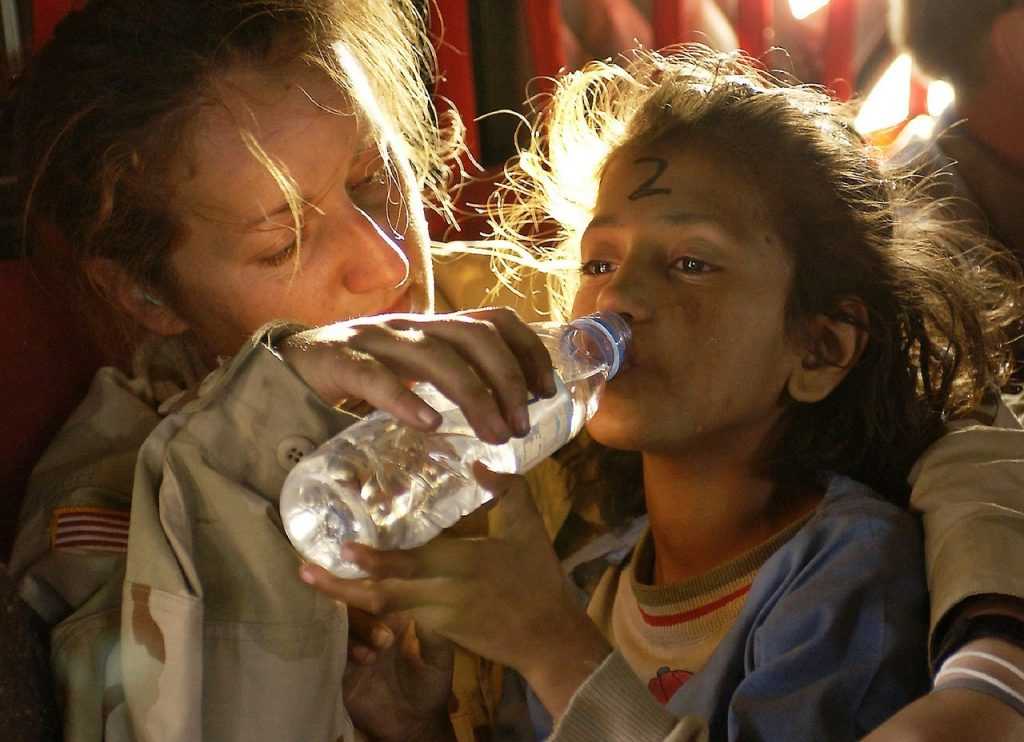 In 2017 an article by Pete Rose posted in the Observer trivialized claims about women being the biggest victims of war. The argument advanced in the article has its basis in cheapening of combat by asserting that it seeks to minimize the suffering of men.

No one is in denial that more men than women fall casualties of the war on the battlefield. But such a perspective misses the bigger picture. Effects of war on victims cannot solely be examined based on the events that occur in the battlefield.

Humanity cannot afford the proverbial head in the sand approach in matters of immense importance.

The statement by Clinton, – “The primary victims of pregnancy are men since they lose their wives, mothers, and sisters” – may not be a perfect analogy under the circumstances. Nevertheless, women experiences in every war transcend such incendiary boundaries thought to be dismissive of the individuals exposed to life-altering war experiences.

Women may not be the primary victims of war, but they are certainly the biggest.

The United Nations and International aid agencies assert that women are among the worst victims of war. Tens of thousands of women are exposed to untold suffering. War exposes women to:

High incidences have been reported by Red Cross in Afghanistan, Sierra Leone, Somalia and the Democratic Republic of Congo. All of which are warring countries. A detailed overview can be found here.

Men may be the ones sacrificing themselves in the battlefield during the war. But their deaths do not diminish the ordeal women go through at the hands of rapists and sexual predators.

At the height of the conflict in the Congolese war, 48 women are raped every hour. Grim statistics by any standard.

Besides, rape victims have to contend with different sets of problems: the secondary impact of stigma and rejection by families and husbands.

By all accounts, women may not be at the forefront on the battlefield, but such ordeals whose prevalence is a direct outcome of the war, makes them primary and the biggest victims of war. Women are known to suffer disproportionately during and after the war.

The breakdown of social networks caused by war magnifies existing inequalities for women. Women become more subject to sexual violence and exploitation in the process. The situation is made worse by reports of peacekeepers perpetrating sexual violence and rape against women in warring countries.

Women tribulations are not limited to sexual violence and rape. Thousands of male soldiers die on the battlefield every year. They leave behind wives and children. Women as secondary victims bear the brunt as they assume the role of a single parent, taking all the duties to provide for and secure the family.

The physical and emotional toll the death of husbands causes cannot be underestimated.

Therefore, advancing the argument that women are not the biggest victims of war, owing to them not being the primary victims is highly misinformed. Women bear direct effects of war and the aftermath. They are forced to take care of their men who return from battle with permanent injuries and balance it with family responsibilities.

Death of men on the battlefield cannot justify failure to recognize the ordeal war bestows upon women. Overlooking the situation can have unprecedented consequences for the society at large.